skip to main | skip to sidebar

With the release of macOS 10.15 Apple has blocked the install onto the MacPro 5,1. With all the updated hardware on my MP51 (Metal Capable GPU, and newer WiFi/BT card), there is no valid reason for this limitation. Thankfully the members of the Mac Rumors forums (specifically dosdude1) have created a “patcher” tool that allows for installing Catalina on nearly all of the recently “Apple-Blocked” models.
So much for Apple’s unreasonable planned-obsolescence. Here is a link to dosdude1’s Catalina-Patcher.
My MP51 has been happily running Catalina for weeks now. Kudos to dosdude1.
Posted by Bucknasty at 12:01 AM No comments:

Today I added another NVMe SSD to my system. This entry is just a quick placeholder to mark the install. I’m cloning my primary macOS drive onto this one right now.
UPDATE:
So after a month of use, there are no surprises. In daily use, it performs the same as the 512GB 970 Pro (as expected). In benchmarking apps, it’s a little faster. I’m satisfied this was a good addition. After my CC bill comes down. I’ll add another Addlink S70 NVMe SSD. Probably a 2TB part this time.
Posted by Bucknasty at 3:40 PM No comments:

Feeling the itch to upgrade something on my Mac Pro 5,1 again, and needing some more storage space for various purposes, I added another 1TB NVMe blade to my High Point SSD7101-A PCIe carrier. I bought the addlink 1TB S70 blade. I have to say, I’m very pleased with the performance considering this blade. It costs about the same as my Samsung 970 Pro 512GB boot drive, but carries the same warranty. I’ll post a couple of speed benchmarks below for reference.

As a rule, I don’t like to benchmark SSD’s that much since it degrades the life expectancy (especially the 4K tests). Write amplification can be horrendous and gives inaccurate results. There are no truly well written bench marking programs that are designed from the ground up for SSD media.

Only time will tell over the long haul regarding the longevity of this blade, but the physical quality and heat generated under heavy use seem to be about the same as the industry leading Samsung SSDs. I did a lot of research and found that some of the other big name drives have serious problems with heat and throttling. This one had no negative issues reported at all that I could find, so I took and chance and I’m very satisfied.

For the time being, I fully recommend this SSD.

In fact, I may add another one or two to my High Point card as the storage demands required increase. 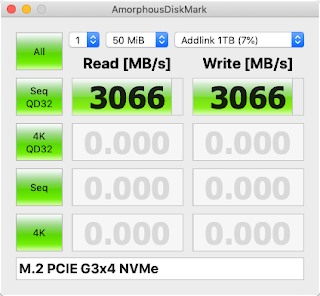 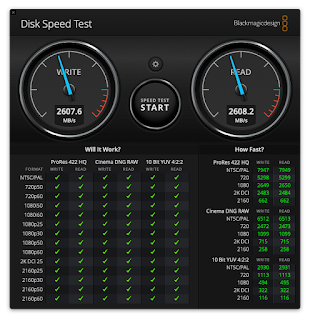 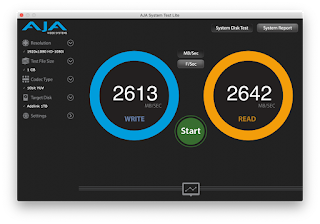 Posted by Bucknasty at 2:09 AM No comments:

Posted by Bucknasty at 7:41 AM No comments:

Microsoft is a Theif and their support staff helps them.

I can’t convey enough, my level of outrage and anger at Microsoft. Let me tell you how this organization rolls and trolls.
Several weeks ago, my Mac Pro 5,1 tower was victimized by a lightning strike to my house. It still booted and partially functioned so I didn’t repair it right away. However, about 2 months ago I purchased a replacement 2012 Apple Logic Board (motherboard to you PC guys), and corrected/flashed updated firmware. The machine performs perfectly as expected. I decided to upgrade the GPU and add an NVMe drive. All worked at great. The system is a joy to use...
Now, the problem with Microsoft...
Windows 10 Pro deactivated itself as it detected the new hardware. Microsoft deactivated itself too... In fact everything from Microsoft stopped working. No big deal I think, I can understand that. I just need to reactivate and call Microsoft to get this worked out.
Four weeks later...
None of my Microsoft products are working. I have several case numbers, and I’ve called several times asking for help. I was elevated to level 2 support, then elevated to level 3 support.
Microsoft called me a thief, and stated they wouldn’t activate any of my products. I have proof of purchase, valid product ID’s (they confirmed this), but in the end, I was told to re-purchase ALL of my products again.
Here’s the icing on the cake... Even my macOS versions of all my MS Office apps are deactivate and they won’t correct that either.
My wife works for a local university and needs MS Windows / Office for her job. I purchased all of my MS software online, directly from Microsoft, and they easily verified this, yet refuse to help me.
I was forced to buy another copy of Windows 10 and reinstall from scratch (windows would not allow even a forced product I’d change using powershell). Only a reinstall would work. So I now have Windows 10 activated (until they decide to screw me again).
Microsoft is unethical, dishonest, and a total ripoff. I can’t express in totality what I want to say and do. If you imagine the most extreme level of anger ever expressed in a modern movie, then you can imagine how angry I am.
GO F**K YOURSELF MICROSOFT
Posted by Bucknasty at 10:59 PM No comments: